Powering the world: how much energy will the world need? 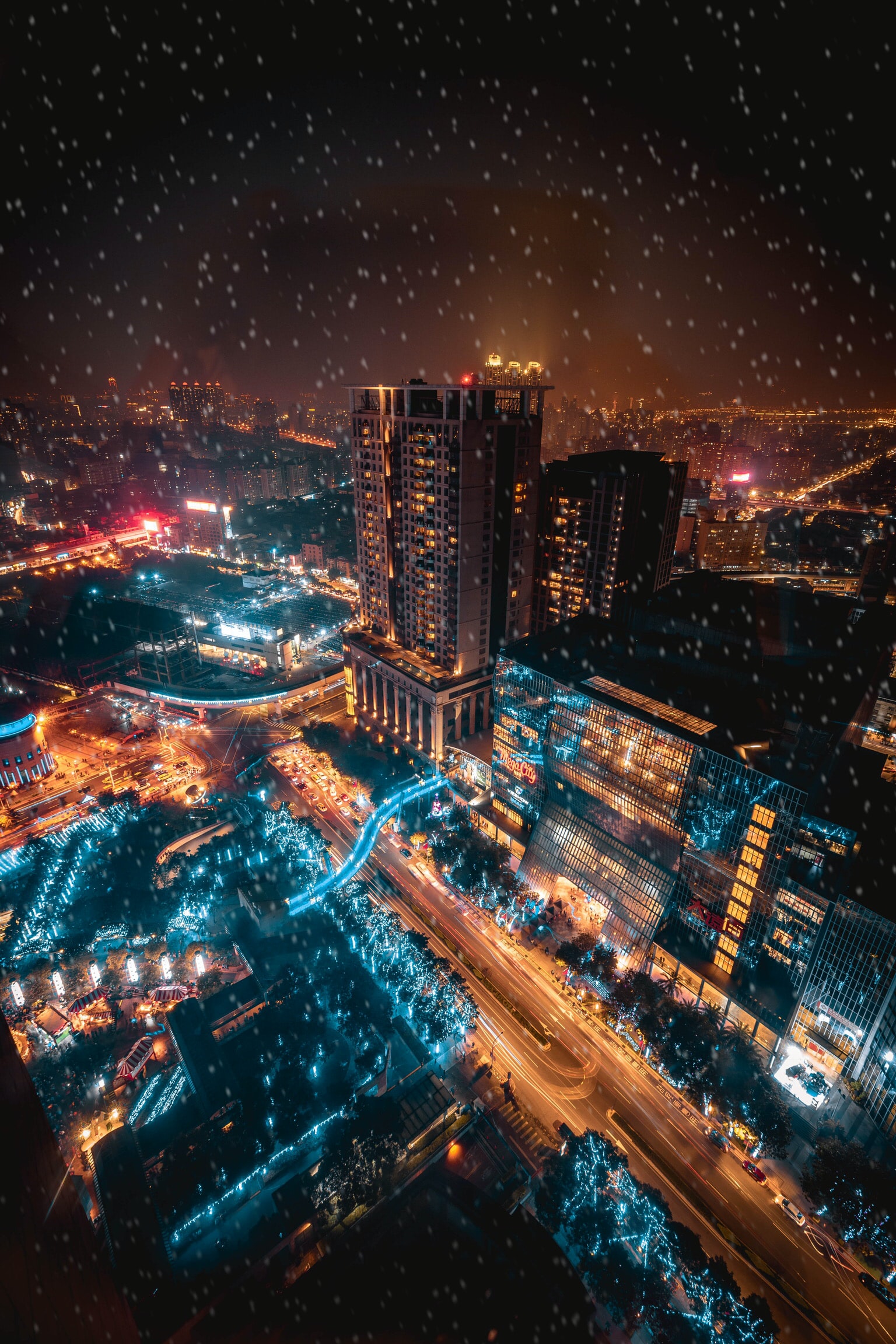 How much energy will the world need?

The availability of abundant fossil fuels, and the development of technologies to extract and use them, has been a key driver of the emergence of our industrial society. Global energy consumption has increased by a factor of 28 between 1800 and 2019. This increase accelerated during the 20th century, with an almost sixfold increase between 1950 and 2019. This energy abundance has led to a strong improvement in the quality of life in the industrialised countries, as shown by the correlation, up to a certain threshold, between the human development index and energy consumption per capita. However, there are huge disparities: per capita consumption in the United States is eighteen times higher than in Africa. Given past trends, the question remains as to how far energy demand will increase. This is the question that Zenon Research has explored in its latest report.

Historically, there is a very strong correlation between energy consumption and economic activity as measured by gross domestic product (GDP). Until 1970, the global relationship between GDP and energy was linear. Since then, global GDP has grown faster than energy demand. For example, between 2010 and 2019, energy consumption increased by 14% while GDP increased by almost 33%.

A study of the evolution of energy demand in developed and developing countries allows us to refine this global observation. For example, primary energy demand in the UK fell by 18% between 2000 and 2019, while GDP grew by 34%. Over the same period, energy demand in the US and the Netherlands remained stable, and France's demand fell by 15%, while their GDP grew by over 30%. One explanation often given for these results is the decline in the share of industry in GDP, which is generally energy intensive, and the increase in the share of services. For the United States, for example, the share of industry fell from 22.4% in 2000 to 18.6% in 2018.

The evolution of the correlation between energy per capita and GDP per capita seems to be very similar for different countries with a quasi-proportionality up to a certain level of GDP. Thereafter, energy use saturates or even decreases while GDP continues to grow. If this trend is confirmed at the global level, global energy demand would tend to asymptote at a value 45% higher than in 2019 - a significant increase but in line with the Shared Socioeconomic Pathways (SSP) scenarios used by the IPCC. In comparison, the International Energy Agency, in its 'Net Zero by 2050' scenario, forecasts a 7% decrease in global energy demand in 2050 compared to 2020, which implies large decreases in developed countries. The majority of the scenarios identified in a recent report by the European Joint Research Centre predict final energy consumption reductions of between 30 and 38% by 2050. These scenarios are in line with the French National Low Carbon Strategy, which forecasts a 35% drop in final energy consumption in 2050 (and an increase in electricity production), thus accelerating past trends. It should be noted that these figures refer to energy consumption and take into account imports only for CO2 emissions (via the carbon footprint) but not for energy.

All these scenarios assume a growing economy, and the trends of the last 20 years show that the economy can indeed grow with decreasing territorial energy consumption and energy footprint. However, the forecasted decreases in energy consumption to achieve carbon neutrality imply a stronger decoupling than that observed.

‍
- Most developed countries reach a point where their energy demand either plateaus or even decreases.

- As the energy demand of most countries seems to follow a S-curve with an asymptote, applying a logistic function to the historical global energy data allows us to estimate what the energy demand might be if all countries were proceeding along the same path.

‍
- Our analysis indicates a possible asymptote for the world energy demand, which implies that the energy demand of humanity might not grow indefinitely.

- This provides a much more realistic framework than the assumption of a continuous exponential increase, and gives a good scheme to size the energy system that would ensure a good development for humanity. If correct, it also implies that energy might not be a limit for economic growth in the near future.