How fast can we transition? 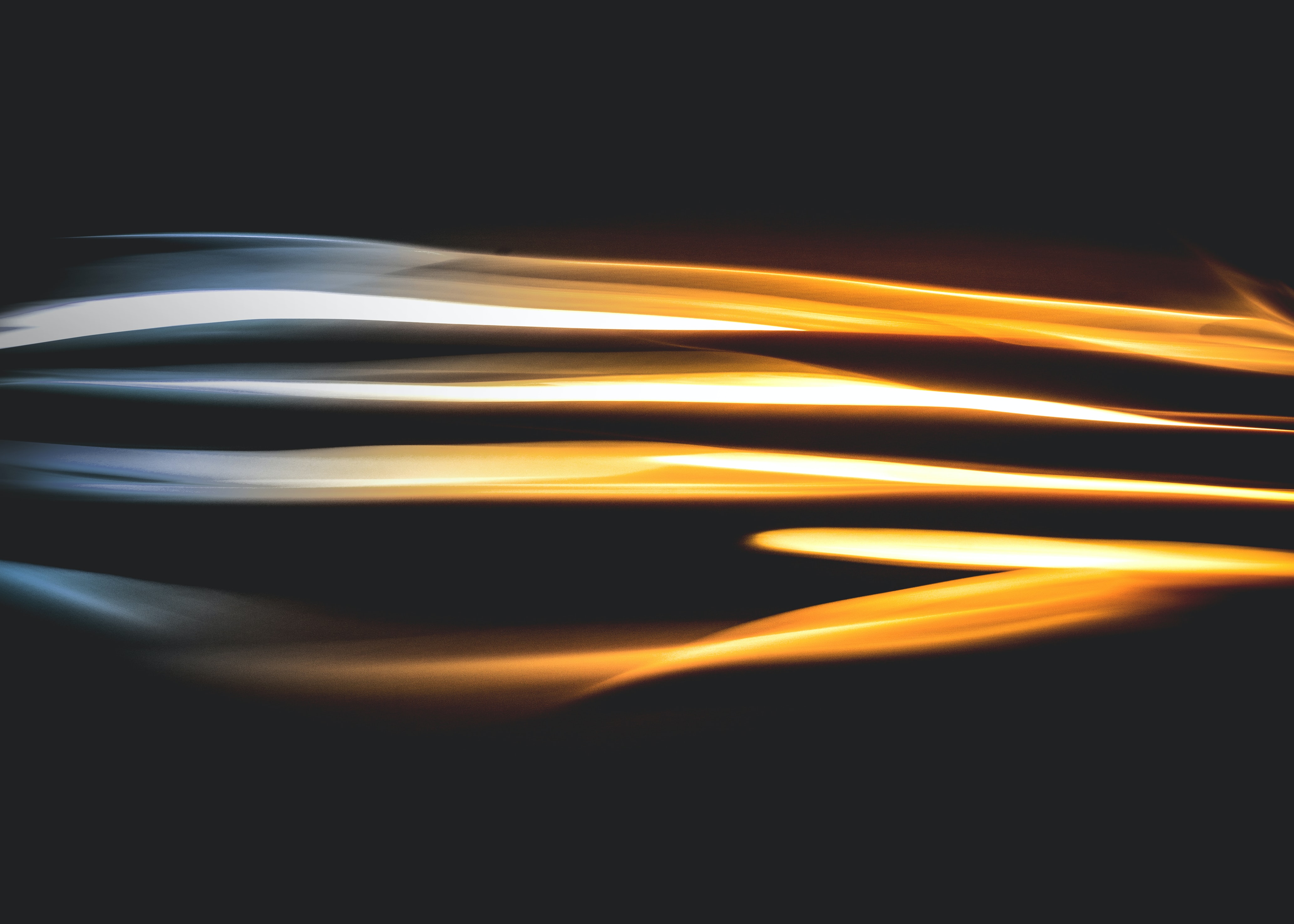 The call for an energy transition surged in the wake of the “oil shocks” in the 1970s. At the time, it referred to the need for Western countries to reduce their dependence on oil and gas. But as evidence of climate change accumulated, the term began to include the broader necessity to shift away from all types of fossil fuels to low-carbon energy sources, such as wind, solar, hydro or nuclear power. Fossil fuels being responsible for 78% of all carbon dioxide emissions from human activities, stopping burning them is indeed crucial to limit the negative consequences of climate change.

The IPCC ranks the development of wind and solar energies among the best mitigation options available. Both the International Energy Agency’s ‘Net Zero by 2050’ scenario and the International Renewable Energy Agency’s (IRENA) 1.5°C Pathway anticipate that renewables will play a major role in decarbonisation, amounting to 33% of emission reductions during this decade and 25% by 2050.

The key question, therefore, is whether low-carbon energy technologies can be deployed at the scale and speed required. In this study, we look at the ambition gap, the divergence between the pathway to achieve net zero emissions by 2050 and what has been pledged by countries all over the world, as well as at the "implementation gap", the difference between pledges and current measures. The study also looks at opportunities to accelerate the deployment of a low-carbon infrastructure.