Nuclear fusion breakthrough: what do new results mean for the future of ‘infinite’ energy?

An analysis of the announcement by the National Ignition Facility, studying inertial fusion, that they are close to reach ignition.

by
Greg De Temmerman
Back to the blog

The Lawrence Livermore National Laboratory has announced a major breakthrough in nuclear fusion, using powerful lasers to produce 1.3 megajoules of energy – about 3% of the energy contained in 1kg of crude oil.

Nuclear fusion has long been thought of as the energy of the future – an “infinite” source of power that does not rely on the need to burn carbon. But after decades of research, it has yet to deliver on its exciting promise.

How much closer does this new breakthrough bring us to the desired results? Here is a brief overview to put this new scientific advance into perspective.

What is nuclear fusion?

There are two ways of using nuclear energy: fission, which is used in current nuclear power plants, and fusion.

A fusion reactor amplifies power: the reaction triggered must produce more energy than is needed to heat up the fuel plasma for energy production to occur – this is known as ignition. No one has managed this yet. The current record was achieved in 1997 by the Joint European Torus in the UK, where 16 megawatts of power were generated by magnetic fusion, but it took 23 megawatts to trigger it.

Historically, magnetic fusion has been favoured because the technology needed for inertial fusion, particularly the lasers, was not available. Inertial fusion also requires much higher gains to compensate for the energy consumed by the lasers.

The two largest inertial projects are the National Ignition Facility (NIF) at the Lawrence Livermore National Laboratory in the USA and the Laser MégaJoule in France, whose applications are mainly military and funded by defence programmes. Both facilities simulate nuclear explosions for research purposes, though the NIF also carries out research on energy.

The NIF uses 192 laser beams that produce a total of 1.9 megajoules of energy for a period lasting a few nanoseconds to trigger the fusion reaction. Fuel is placed inside a metal capsule a few millimetres across, which, when heated by lasers, emits X-rays that heat up and compress the fuel.

It was this process that, on 8 August 2021, achieved the landmark energy production of 1.3 megajoules, the highest value ever recorded by the inertial approach: that is, the closest we have come to ignition.

The overall gain of 0.7 equals the record achieved by JET in 1997 using magnetic confinement, but in this case, the fuel absorbed 0.25 megajoules of energy and generated 1.3 megajoules: fusion therefore generated a good part of the heat needed for the reaction, approaching the point of ignition.

Still, a reactor will have to achieve much higher gains (more than 100) to be economically attractive.

The magnetic confinement approach promises better development prospects and is thus the preferred route for energy production so far.

The vast majority of research focuses on tokamaks, fusion reactors invented in the USSR in the 1960s, where the plasma is confined by a strong magnetic field.

ITER, a demonstration reactor under construction in the south of France involving 35 countries, uses the tokamak configuration. It will be the world’s largest fusion reactor, and aims to demonstrate a gain of 10 – the plasma will be heated by 50 megawatts of power and should generate 500 megawatts. The first plasma is now officially expected by the end of 2025, with a demonstration of fusion expected in the late 2030s.

The UK has recently launched the STEP project (Spherical Tokamak for Electricity Production), which aims to develop a reactor that connects to the energy grid in the 2040s. China is also pursuing an ambitious programme to produce tritium isotopes and electricity in the 2040s. Finally, Europe plans to open another tokamak demonstrator, DEMO, in the 2050s.

Another configuration called the stellarator, like Germany’s Wendelstein-7X, is showing very good results. Though stellarator performances are lower than what a tokamak can achieve, its intrinsic stability and promising recent results make it a serious alternative.

The future of fusion

Meanwhile, private nuclear fusion projects have been booming in recent years. Most of them envision a fusion reaction in the next ten to 20 years and together have attracted US$2 billion in funding to outpace the traditional development sector.

While these initiatives use other innovative technologies to reach fusion and could thus very well deliver operational reactors fast, deploying a fleet of reactors throughout the world is bound to take time.

If development follows this accelerated track, nuclear fusion could amount for about 1% global energy demand by 2060.

So while this new breakthrough is exciting, it’s worth keeping in mind that fusion will be an energy source for the second part of the century – at the earliest. 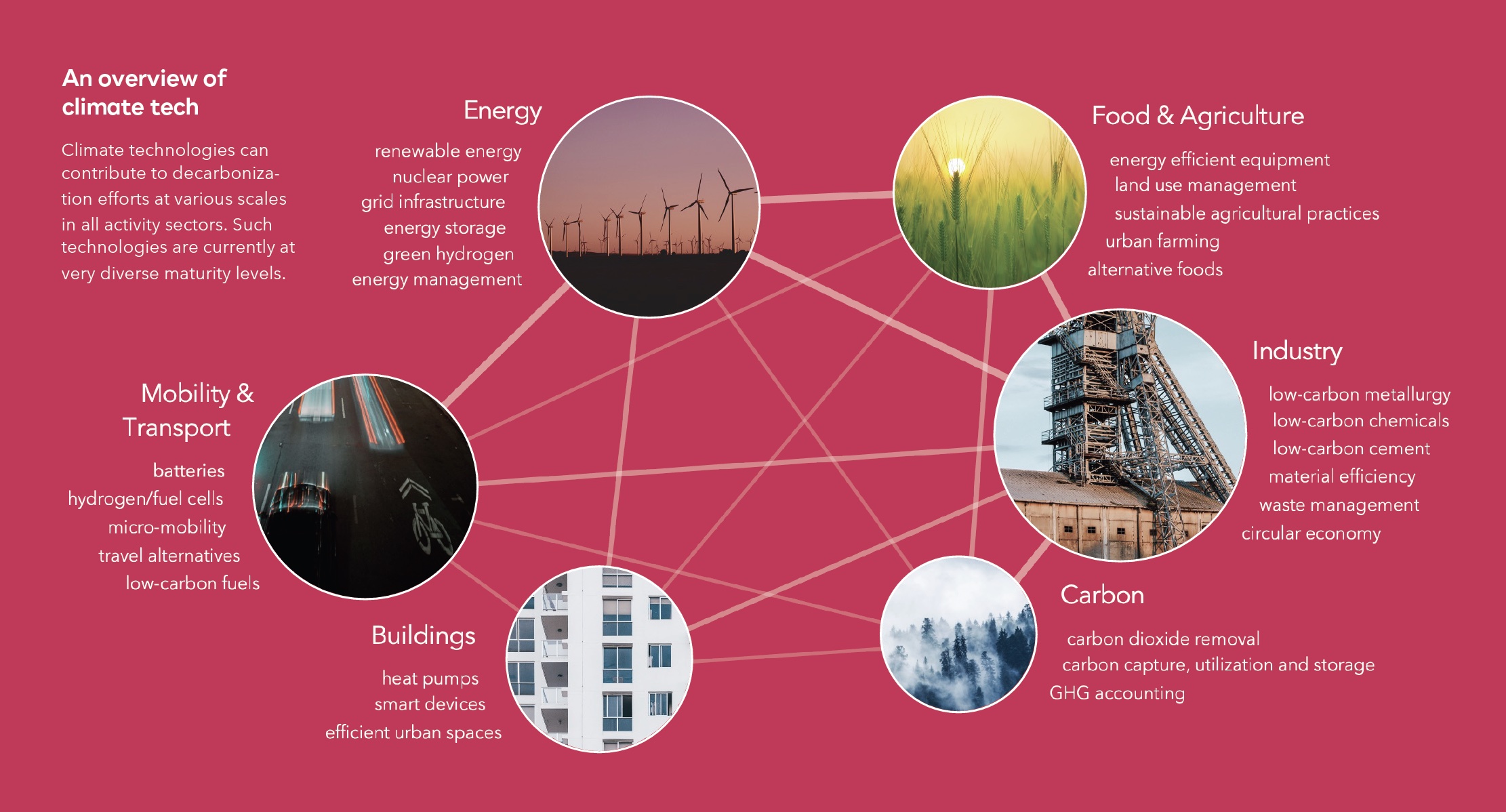 The sector of climate technologies is currently gaining momentum, an explainer to understand what it is about 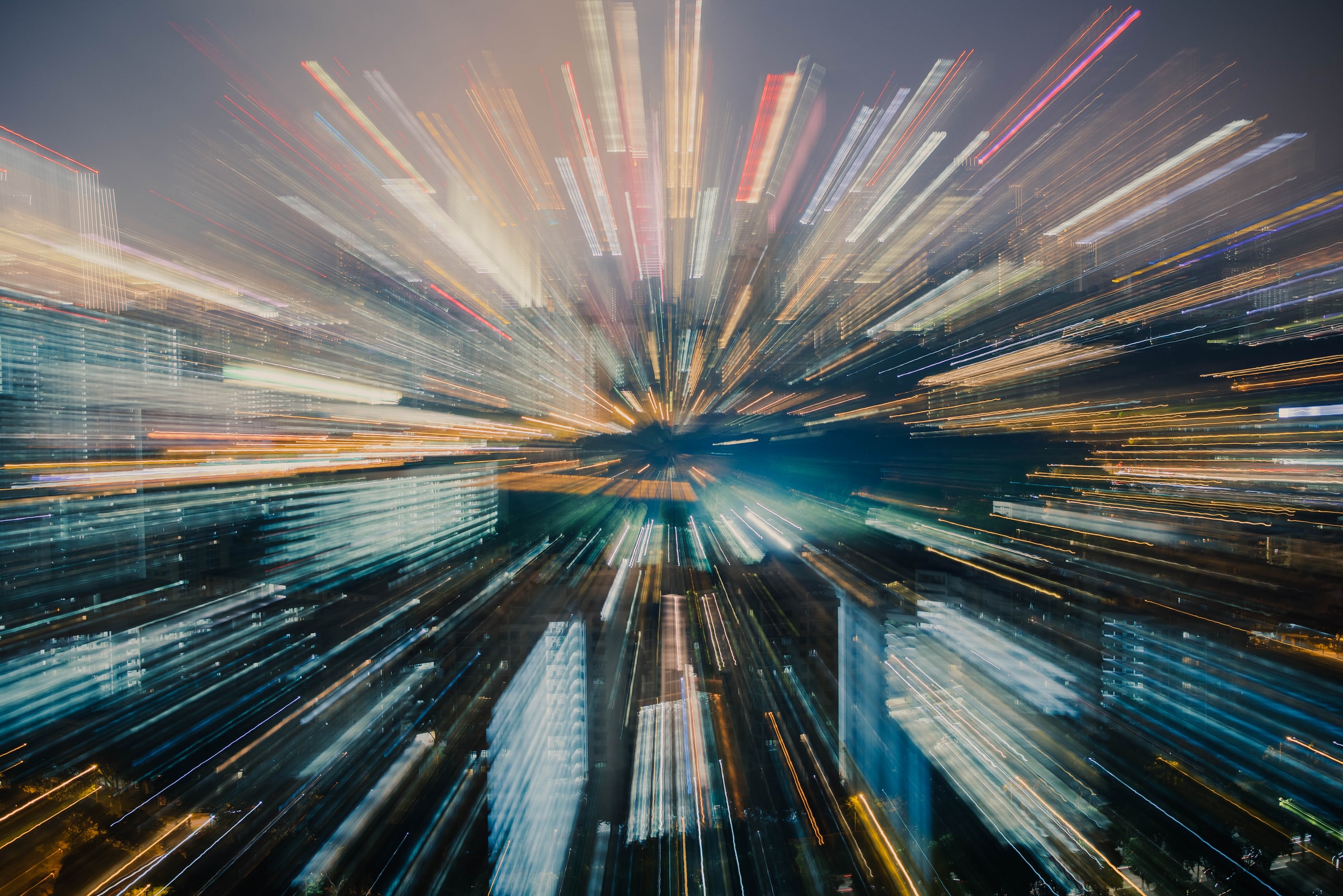 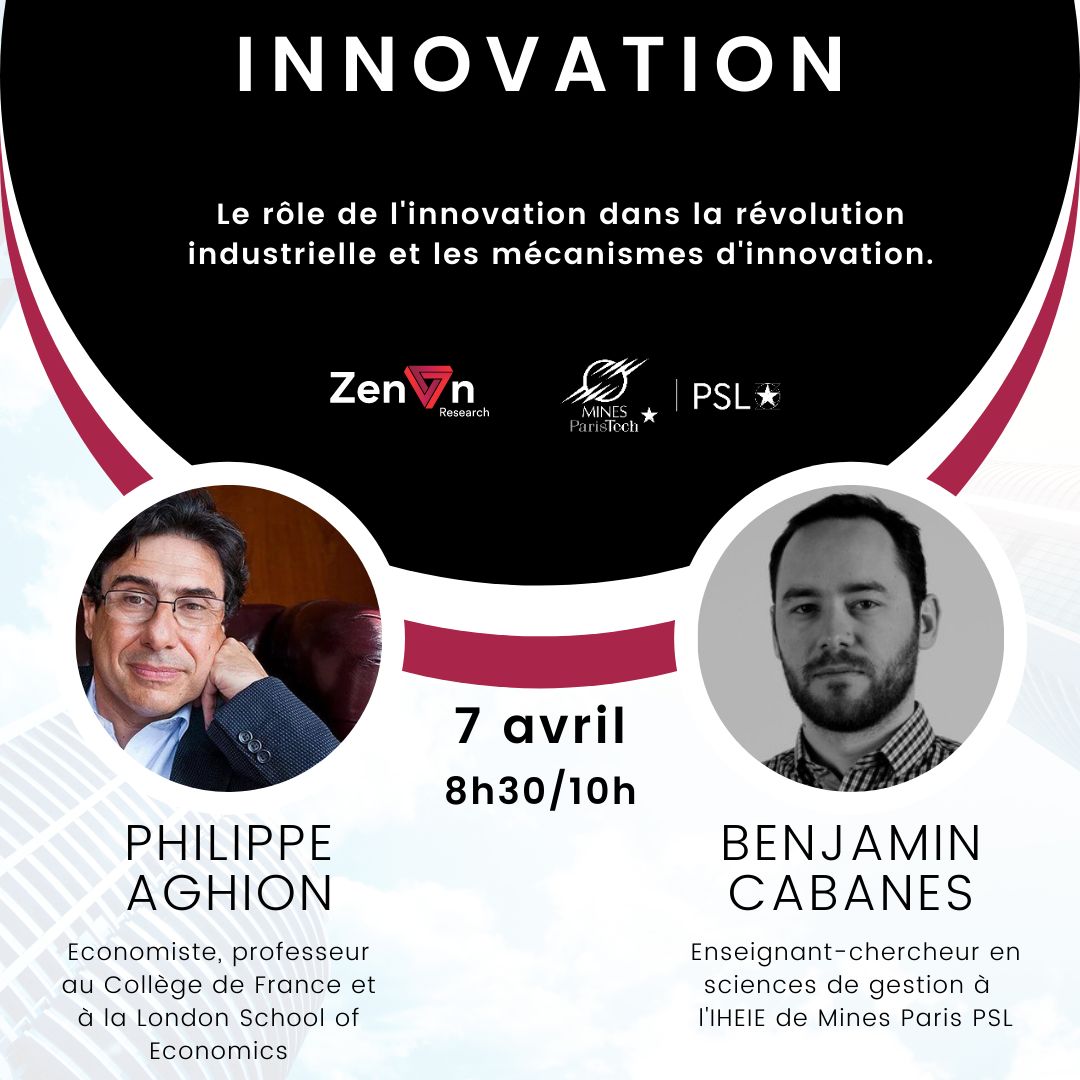